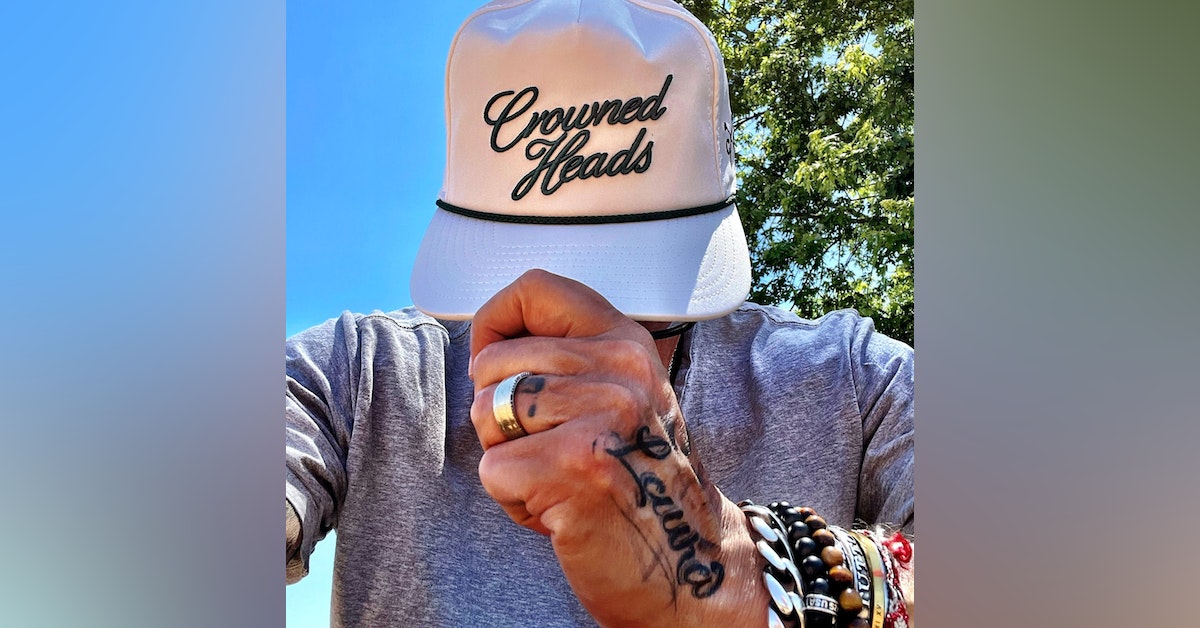 Started late 2010 with the hopes of not being a regular cigar company. They chose to be an aspirational brand.

Wanted the cigar to taste like the drum riff from the Led Zeppelin song, When the Levy Breaks. The drums were the inspiration for Headley Grange. A different wrapper was added and called the Black Lab after a black Labrador retriever at that same house.

Juarez - 2017 Jon got samples at a trade show. Loved the samples he received and wanted to see if they could mass produce the same flavor. After a number of people passed at the blend, Jon decided to release it on his own. A riff on Jericho Hill, this cigar is amazing and deeply complex.

How he’s inspired and motivated to make unique blends

Artwork for the Las Calaveras band. Worked on it with Jaime Garcia and My Father Cigars. How his favorite Las Calaveras is the 2015….or is it the 2019? The only way to find out is to listen to the episode.