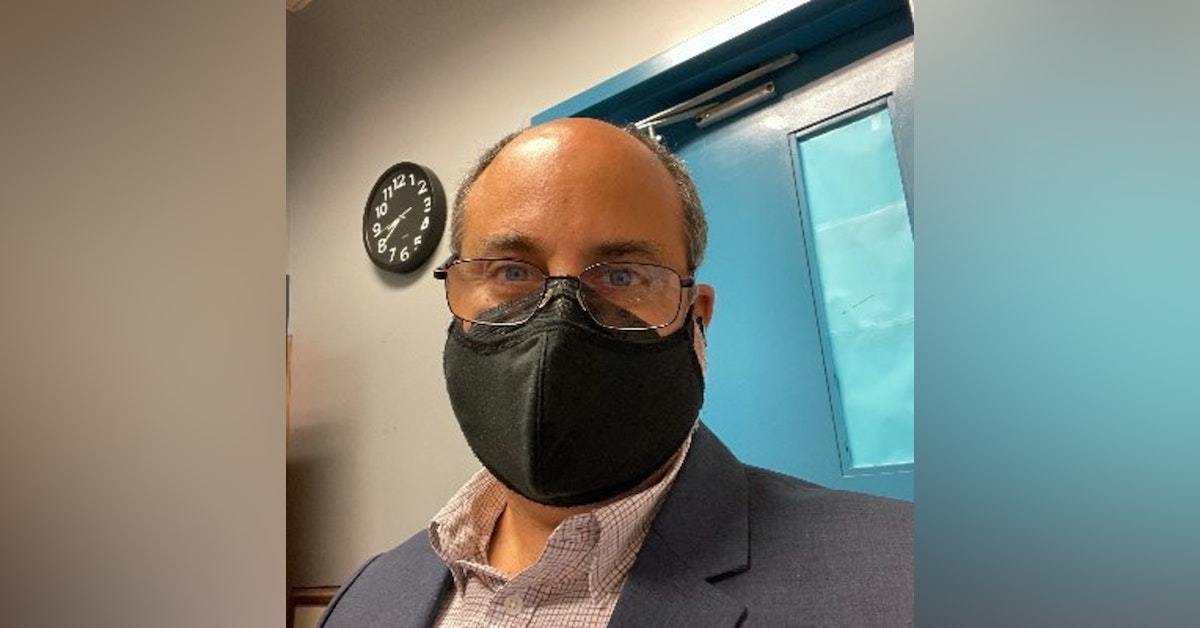 Also known as "Principle Z", Nadav was formally a Software engineer.  Introduced Podcasting to his school as a way to engage student learners.  The blockchain advocate moved from SW engineering because he wanted to really make a difference and decided to move to education as a Physics and Robotics teacher.  He wants to use Blockchain to change education. Blockchains are a ledger of account that the transcript can be imported to. You could decentralize the high school transcript and have their progress follow them all through their education. It incentivizes a shift to project-based learning instead of test-based learning.  In this episode we discussed his love of Bitcoin and his book:

S/O to @nftylab for their work on NFT's

Support Nadav by buying his book Education in the Digital Age: How we get there

Email has been submitted.